Haiti is still counting the dead and assessing the damage caused by Hurricane Matthew, the most powerful Caribbean storm in a decade. 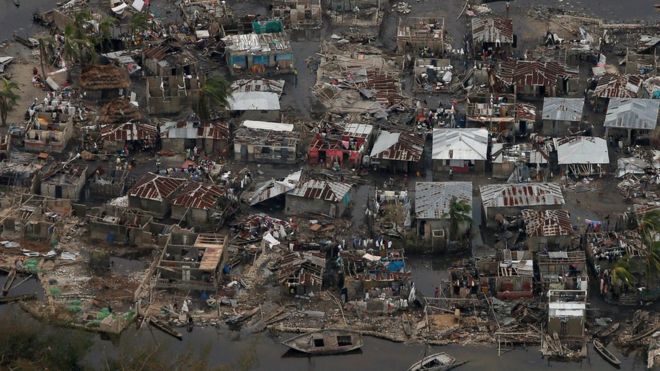 Haiti is still counting the dead and assessing the damage caused by Hurricane Matthew, the most powerful Caribbean storm in a decade. The most affected areas include the western end of Tiburon peninsula, including Corail. 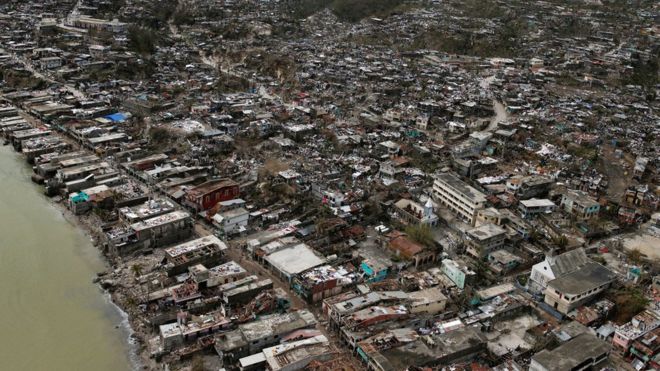 REUTERS
In Jeremie, 80% of the buildings have been flattened. 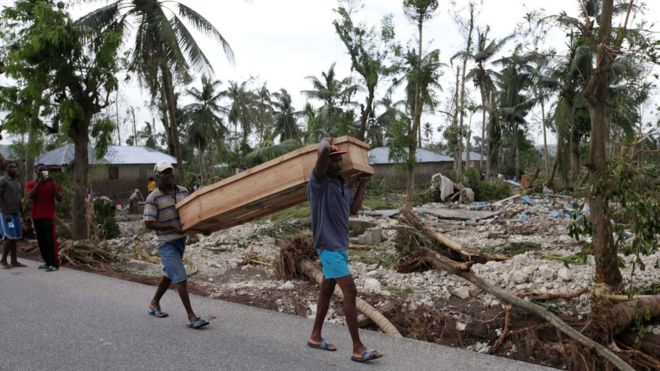 The full extent of the destruction is slowly becoming clear as officials get access to the hardest-hit areas. 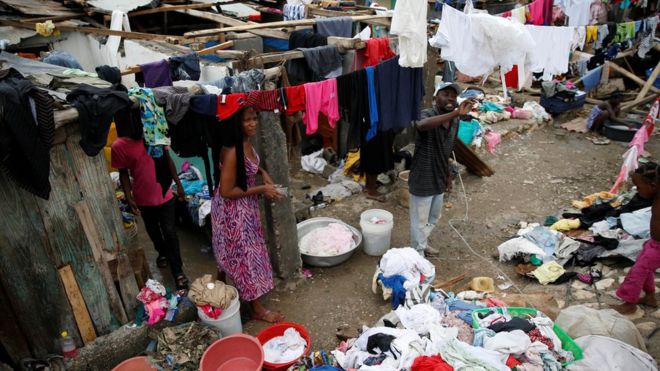 Clean-up efforts have begun in many areas. 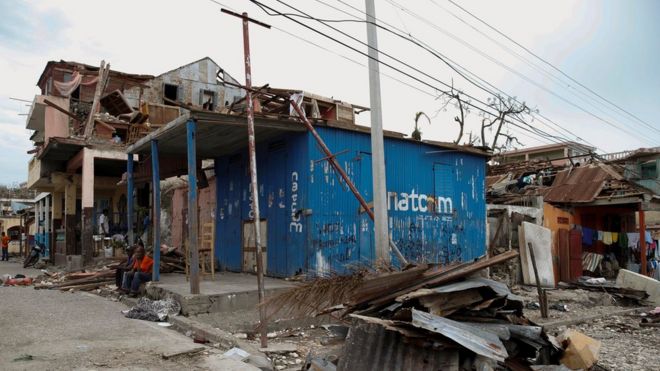 Residents have complained of lack of food and clean water. 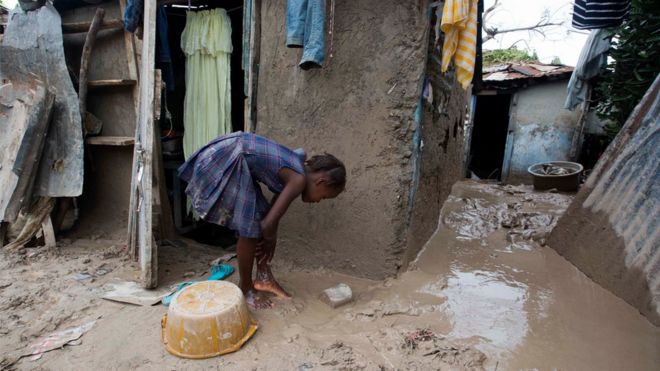 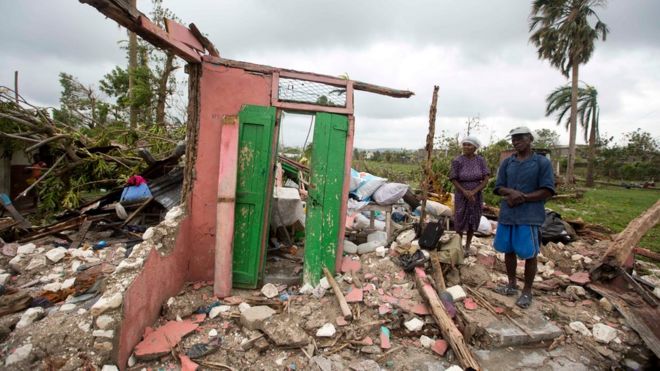 Saintanor Dutervil stands with his wife in the ruins of their home destroyed in Les Cayes. Many people have gone to government-run shelters. 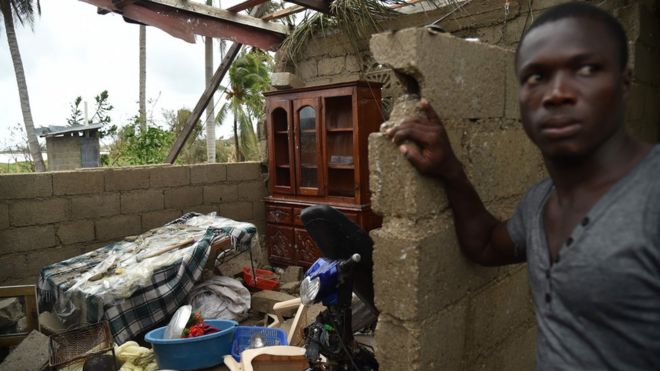 Poverty and precarious living conditions for many of its citizens make Haiti particularly vulnerable. 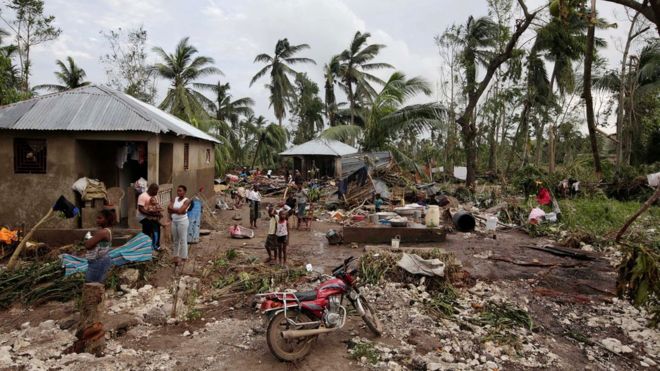 While every effort has been made to ensure that information is correct at the time of going to print, Linkzradio and Shy Paris Entertainment cannot be held responsible for the outcome of any action or decision based on the information contained in this publication/website. The publishers or authors do not give any warranty for the completeness or accuracy for this publication’s content, explanation or opinion. Personal views expressed on this site are solely those of the respective contributors and do not reflect those of the publishers or its agents. All materials supplied to this site are at the owner’s risk.